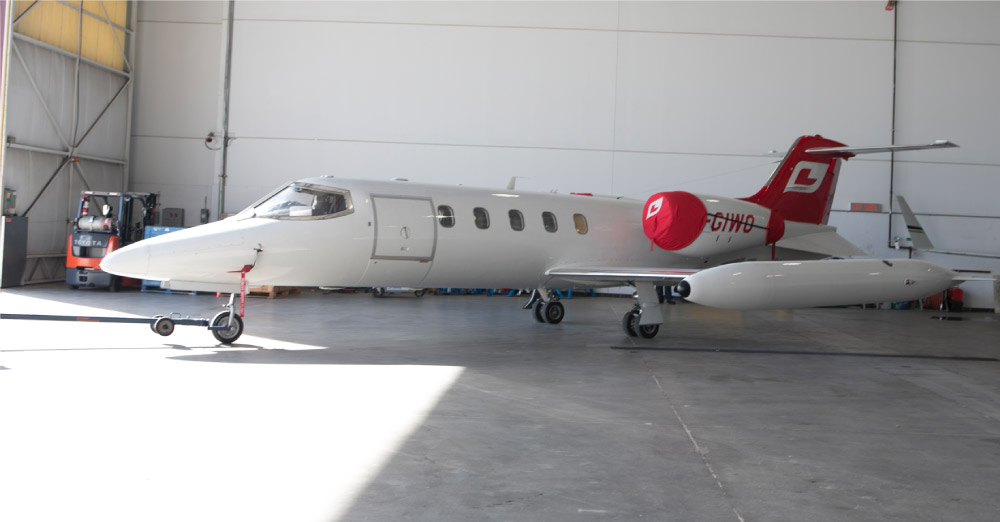 ”But it’s a cautionary tale of what can happen to anyone who opts to travel without medical insurance. You can get sick or injured anywhere in the world, but that doesn’t mean the standard of medical care is going to be the same regardless of where you travel.

Antonio was on holiday visiting relatives on the Caribbean island on March 28 when the unthinkable happened. While wandering at night through the brush in search of firewood for a bonfire, Antonio plunged over the edge of a 12-metre (40-foot) cliff to the beach below. Although the 40-year-old mother of two was lucky to be alive, she sustained severe injuries in the fall, including a fractured pelvis, a broken ankle and a fracture sacrum, which is the bone that connects the spine to the pelvis. Antonio was immediately taken to a local hospital where doctors determined that she needed surgery, but the small facility was not equipped to address her most serious injuries. To make matters worse, Antonio had opted not to purchase travel insurance prior to her trip, meaning she would be stranded in Trinidad until funds could be raised for an emergency medical evacuation back to Canada.

“It was a terrible situation for her, because the risk of infection just kept increasing as long as her internal injuries remained untreated,” explained Fox Flight president David Fox. “But it’s a cautionary tale of what can happen to anyone who opts to travel without medical insurance. You can get sick or injured anywhere in the world, but that doesn’t mean the standard of medical care is going to be the same regardless of where you travel.”

In the week following Antonio’s accident, a group of friends and family back in Canada struck on the idea of raising the money for the emergency medical transfer through GoFundMe, a website that allows users to stage online fundraising campaigns for various causes. Shortly after the campaign was posted on the site, the media got wind of the story and soon Antonio’s plight was making the news back in Toronto. From that point on money started pouring in to GoFundMe, in increments from as little as $5 up to $10,000, which was pledged by Antonio’s employer. The online campaign managed to raise over $60,000 in just seven days, more than enough to cover the cost of the medical evacuation as well as Antonio’s initial treatment and two-week hospital stay and other incidental expenses in Trinidad. GoFundMe also charges a small percentage for the use and administration of the funding site.

“It was human nature at its best; I have to say that Canada is awesome,” said Aubrey Clarke, a friend of Antonio’s who initiated the GoFundMe campaign. “It started slowly at first, but once the media got on the story all kinds of people, total strangers, just got behind us and gave whatever they could.”

Once the funding goal was achieved, Clarke went in search of an emergency medical repatriation company capable of transferring critical care patients and a contact in the medical profession directed him to Fox Flight. A Lear 35 air ambulance with a two-person medical team was immediately dispatched to Trinidad and Antonio was resting back in a Toronto hospital the same day with her two daughters by her side. She says she does not plan to leave home without travel health insurance again.

A television news report on this story can be seen at the following link:
http://www.ctvnews.ca/canada/humanity-at-its-best-mother-who-fell-off-trinidad-cliff-returns-home-1.2856961